By veterinarygi March 28, 2019 Uncategorized
No Comments 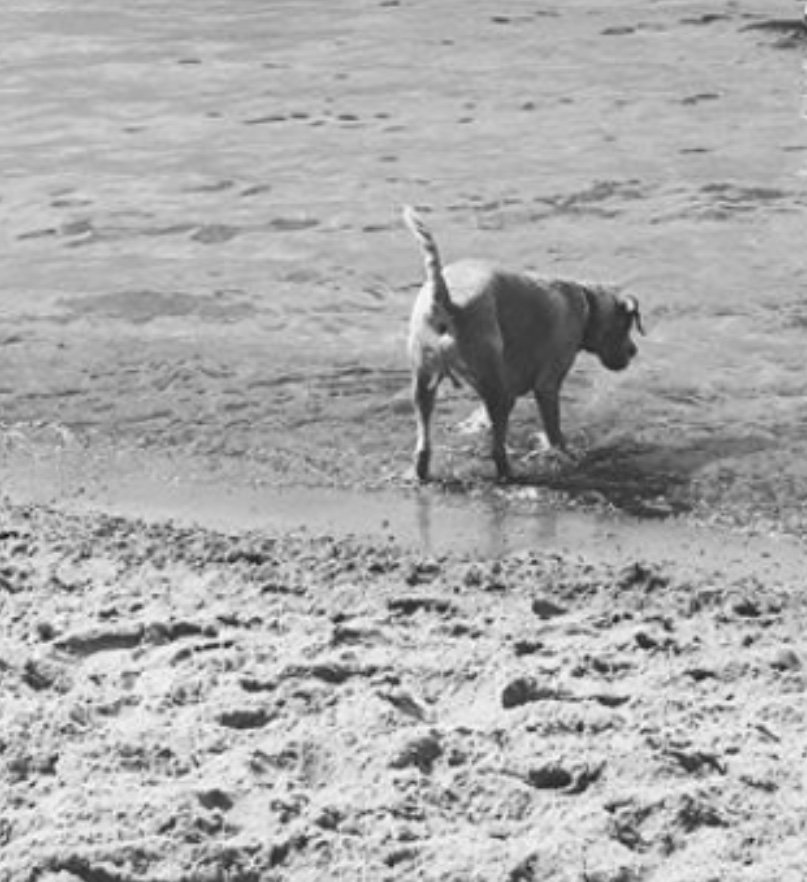 Leptospirosis is a deadly bacterial disease of dogs and other mammals that affects the liver or kidneys. The bacteria (Leptospira) is found worldwide in soil and water.  It is commonly found in puddle water, lakes, and even wet grass. Leptospira bacteria are commonly carried deer, skunks, raccoons, opossums, fox, rats and mice, but can be carried by almost any mammal, including people.  Leptospirosis is a zoonotic disease – meaning it can be spread between humans and animals.  According to the CDC, people can contract leptospirosis in the same ways your dog can – through contact with urine or other body fluids (except saliva) from an infected animal or by contact with other contaminated sources such as swimming in urine-contaminated water.

The diagnosis of Leptospirosis in dogs has been on the rise in Michigan.  According to the Michigan Department of Agriculture and Rural Development (MDARD), Reported Leptospirosis cases have doubled over the last six years.

The most common early signs of Leptospirosis in dogs are: decreased appetite, increase or decreased urine production, lethargy, vomiting, diarrhea, and abdominal discomfort.  Severely infected dogs show signs of lethargy, depression, loss of appetite, vomiting, fever, and increased thirst and urination. Dogs may develop jaundice and, in some cases, bleeding.  Illness typically develops quickly, sometimes in just a few days, and can be rapidly fatal. In comparison, dogs with mild infections may show little or no signs of illness and the disease may go undetected.

To vaccinate or not to vaccinate?  Well, Leptospirosis was very common forty years ago and thanks to vaccination, was under control.  However, it’s now considered a re-emergent disease.  This is due to different strains of Leptospirosis.  The older vaccine protecting against two serovars (a subdivision of species or subspecies distinguishable from other strains) but today’s second-generation vaccine provides protection against four serovars with fewer adverse reactions.