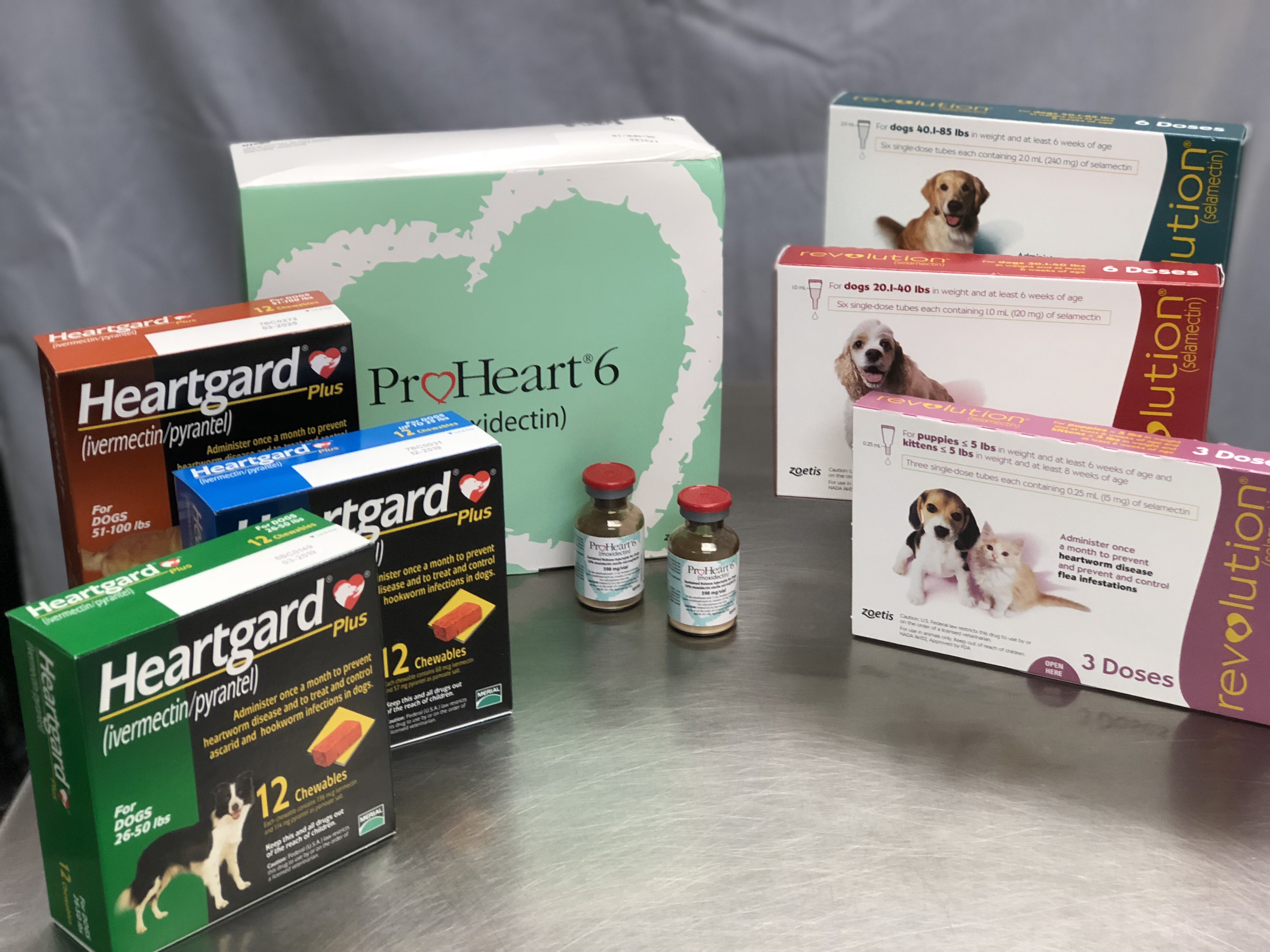 As discussed in our last entry, heartworm disease is treatable; however, it is expensive and complicated.  Veterinarians walk a fine line of giving enough adulticide to kill adult heartworms and not harm the dog.  Restricted activity is necessary and could last several weeks to even months, to prevent dangerous complications in treatment.  Even after treatment the pet may still suffer from cardiovascular and respiratory disorders from damage done by the heartworms.  Preventatives interrupt heartworm development by killing the adolescent heartworms before they mature (AHS, 2012).

“To everything there is a season”

In the past there was “heartworm season” between April and October.  During these six months of the year dogs would receive their monthly heartworm prevention.  Then every spring the dogs return to their veterinarian for the annual heartworm test and refill.  Research into heartworm disease and mosquitoes has shown us that the heartworm season is much bigger than we used to think.  Heartworm season is all year around!

Mosquitoes thrive in warm, wet places.  They lay eggs in standing water, but will avoid running water such as fast moving streams.  Some people in urban areas feel the threat from mosquitoes is lower than those living in rural areas.  That is simply not true; mosquitoes are adaptable and will use any standing water to lay eggs.  Urban mosquitoes will find old tin cans, old tires, watered lawns, sewer systems, and they love bird baths.  Even in times of drought man-made breeding areas exist.

While in the mosquito, heartworm development is affected by temperature (CAPC, 2009).   Their growth will slow and even stop in cold weather, and will resume once temperatures increase.  In Michigan our cooler temperatures won’t completely stop development of heart worm larvae.

Another common myth is that mosquitoes cannot bite an animal through thick coats of fur.  Hair may slow a mosquito down but it will not stop them completely.  Even dogs and cats with thick, double coats have thin areas on their face and legs.

Tying it all together

Getting the timing just right to start and stop preventative with the season is very difficult, especially in Michigan given our sporadic temperature ranges from one day to the next.  Using our heartworm season schedule from the past as an example, preventative is stopped in early October.  The infective lifecycle of the heartworm develops in the tissue for up to 70 days before entering the bloodstream where preventative will kill it.  If infected in October that adolescent heartworm can enter the bloodstream in November or even December, that worm has about 5 months to develop into an adult before preventative is started in April.  Heartworm tests cannot detect a heartworm infection until 7 months after exposure.  This leaves the possibility of the heartworm not even being detected for a whole year and a half!  Putting your pet on a monthly routine is simple and dramatically cuts down on risk of infection (Think 12, AHS, 2012).

Where you get your preventative matters

Into today’s market there are many online retailers selling heartworm preventatives at discount rates.  However, there are pros to spending a little more at your veterinarian’s office.  First of all it keeps your business local and supports your community.  If there is a problem with your pet’s medication you have a direct line to help fix it.  Secondly, most pharmaceutical companies offer rebates on their products when you purchase them at your veterinarian.  Considering this, preventative is the same cost or less than the online retailer.  Finally most manufactures offer guarantees on their product.  They may cover costs of treatment if your pet gets heartworm or intestinal parasites while taking their preventative year round, IF you bought it through your veterinarian.  Rebates and guarantees are only offered through your veterinarian because pharmaceutical companies trust the veterinarian more than an on-line pharmacies.  Manufactures sell directly to your veterinarian’s office, this guarantees that the product is stored properly and not compromised during shipping.

There are several brands and types of heartworm preventative on the market today. They include monthly flavored oral preventatives, such as Heartgard Plus, these are chewable treats that make medicating a breeze.  Topical solutions, such as Revolution, are a great alternative for dogs with food allergies and also protects against fleas.  Finally there is an injectable preventative called ProHeart6, which lasts for 6 months.  Many preventatives protect against internal parasites as well.  At this time there are no “natural” or herbal therapies shown to be safe and effective for the prevention or treatment of heartworm disease (AHS, 2012).

“An ounce of prevention is worth a pound of cure.” – Benjamin Franklin 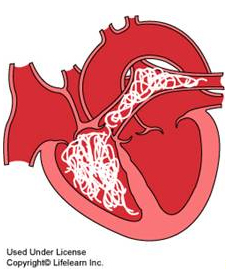 Summer is over and the fall season is approaching but that doesn’t mean the possibility of flea infection is fading. In fact, we see more flea infestation when the cool weather breaks than during the entire summer. The reason? Well, in Michigan, the risk of flea infestation is at its highest in the fall and here is why;

In the early spring, when temperatures rise, the flea comes out of dormancy. They find a host (wildlife or your pet), to get a blood meal and begin to lay eggs – rapidly. These eggs hatch and begin to lay more eggs. The vicious circle continues and by Fall, trillions of fleas are produced and looking for new hosts.

Here’s the fact; if you aren’t using flea protection, your pet and home are more likely to experience flea infestation now than any other time of the year because trillions of fleas are looking for warmth and blood meals. If you’ve ever experienced flea infestation, you know that the costs and frustration of treating your pets as well as your home far outweigh the cost of monthly flea preventative and, ease and efficacy has come a long way. In addition, fleas are responsible for flea allergy dermatitis and tapeworm.

According to experts, fleas cannot survive exposure to temperatures below 30.2 degrees for more than 5 consecutive days. If you’re not using flea prevention all year round and you’re not battling flea infestation, we recommend two hard freezes before stopping your flea preventative.